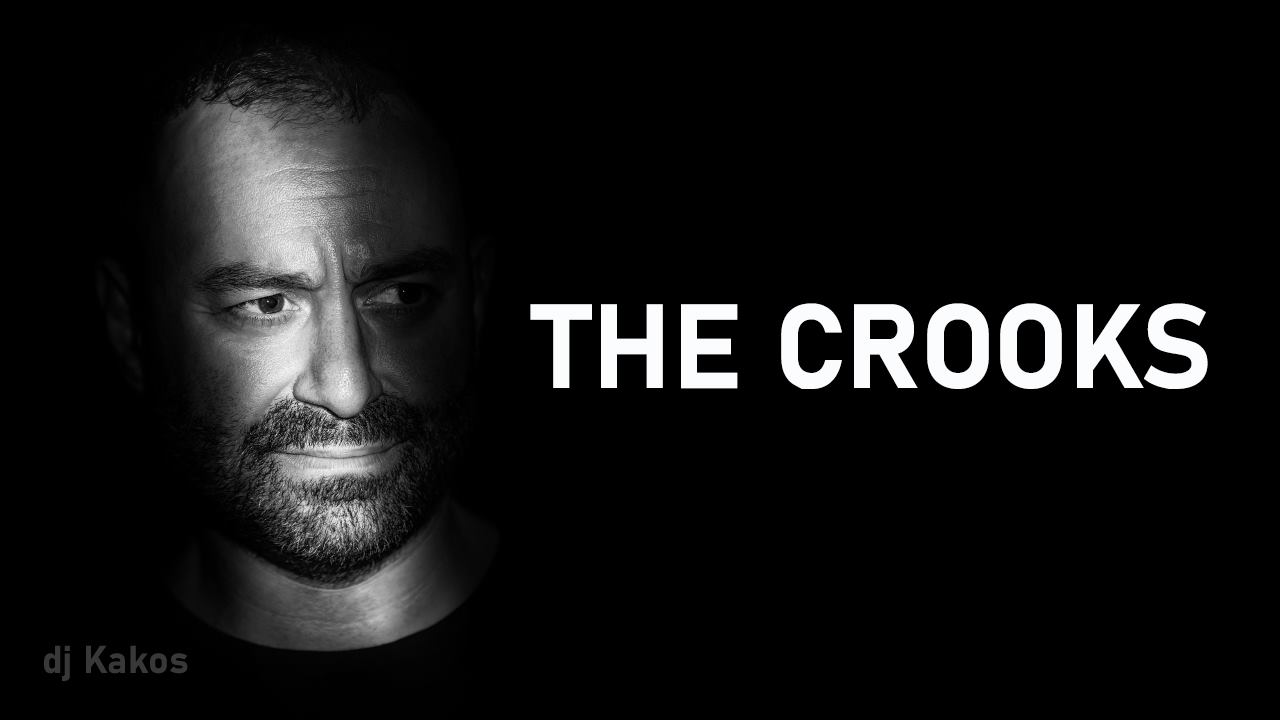 • Kakos Tokpassidis aka Dj Kakos was born in Halkida (Evoia Island) in 1975. His amateur debut on decks began at many parties in 1988 and his career as an official DJ started in 1991, performing in Votrys club in Halkis. For over a twenty years, Dj Kakos works on a professional dj basis, as a resident in a number of Greek clubs in Halkida, Athens and Mykonos.

Music representer of greek athletes in 'It's show time' kick boxing event in Athens at SEF stadium in 2011 and in "Mediterranean Yacht Show Closing Party" in Nayplio in 2014 !! In the October 2012 Kakos played music in 12th Athens Xclusive Designers Week for Paris Valtadoros Designer

Since September 2016, he created the special team called "the Crooks" that organizes ,always with great motivation, various crazy parties ... everywhere.